The regiofactum-cultural network has been founded in the context of the cultural capital of Europe “Luxemburg and Greater Region” in 2007 (together with Sibiu/Hermannstadt). 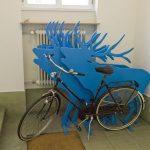 Several publication projects have been developed, “from here”, where the first European Community (of Coal and Steel) has originated between the neighboring countries France, Belgium, Luxemburg, The Netherlands, Germany and Italy (with reference to history, Lotharingia, Middle Kingdom). 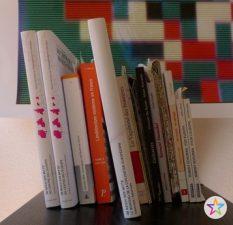 An increasing number of Authors – from writers to photographers, illustrators and designers… – were and still are involved, celebrating a proper style, be it in word, image, architecture, planning or writing. 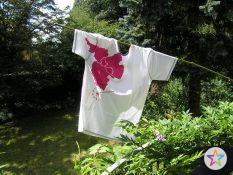 Today, we are free to discover the Greater Region by sharing its exceptional cultural heritage as the former puffer zone between France and Germany after the wars of the 19th and 20th centuries has become a peaceful “country between countries”. 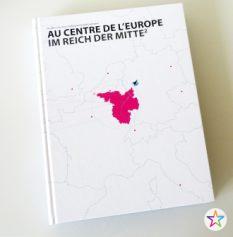 More than a dozen UNESCO-World Heritage places are waiting not only to be visited, but also to be connected, monuments and landscapes which are once again coming to life, providing a space for nature, leisure and education… 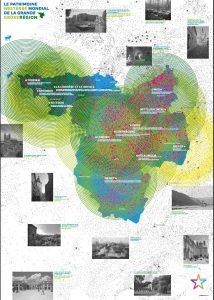 Unfortunately all of the texts are written in German / French, but still waiting for a cultural translation into English (or other languages)! 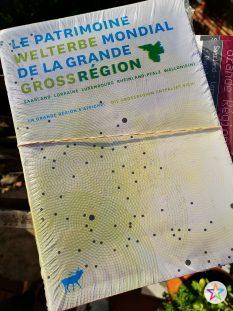 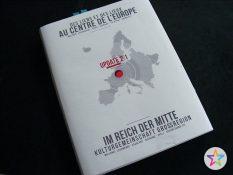 work in progress… soon to come: bibliography, source and secondary literature in English…